A rather painful challenge for advertisers is determining how to target people who often use as many as five connected devices throughout a given day: smartphones, computers, tablets, wearables, RFID smart cards. Until now, there hasn’t been an easy way to track activity on one and tie it to another. 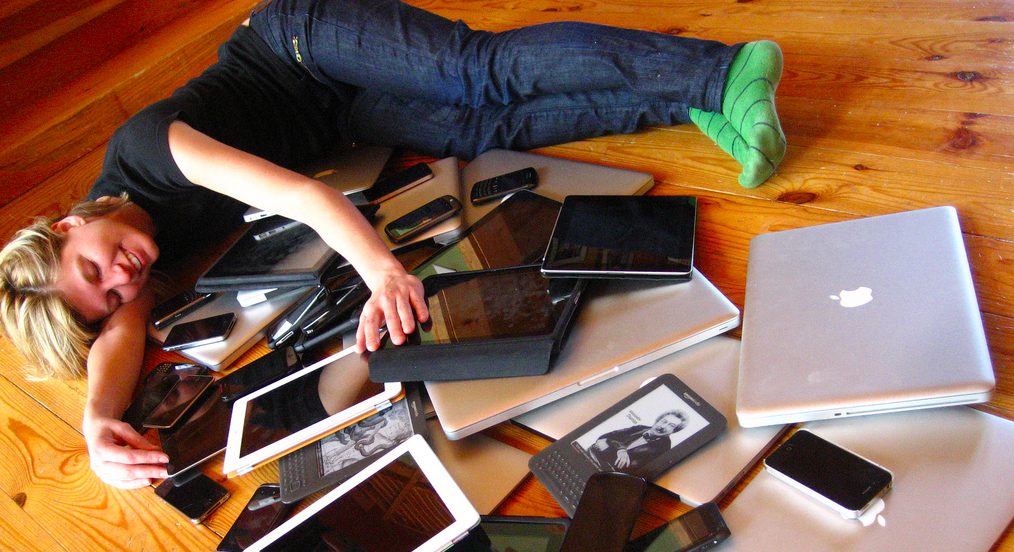 Several startup companies including SilverPush and Drawbridge but also Flurry (part of Yahoo now), as well as the giant Adobe say they have created the most accurate approach yet. The industry so far has settled on two primary targeting methods: deterministic and probabilistic. Exciting concepts with promising results but both have their drawbacks. SilverPush, however, uses ultrasonic chirps emitted by apps, websites, and TV commercials to combine the identities associated with different devices, so that your activity on all of them can be aggregated and sold to marketers. Are you excited or worried, yet? 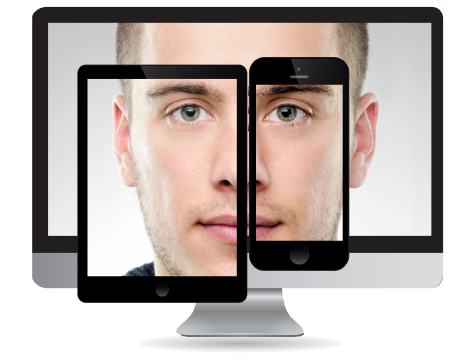 Figuring out that a smartphone user and a desktop user are the same person makes it easier to not only target them with ads but also to track whether a given ad seen on the desktop resulted in a purchase on a mobile device — or vice versa.

Deterministic tracking uses login data to identify people across devices. Any platform or publisher, that collects email addresses or asks users to sign in can use deterministic linking. Sounds pretty effective but it creates so-called “walled gardens,” which are great for those that own them but less great for those outside of them.

The next best bet is probabilistic tracking, a far more complex method that uses acrobatic algorithms to track users across devices. As the name suggests, it relies heavily on probability. Trackers collect billions of data points, including IP addresses and browsing patterns then run predictive tests on them to figure out whether the devices belong to the same person. 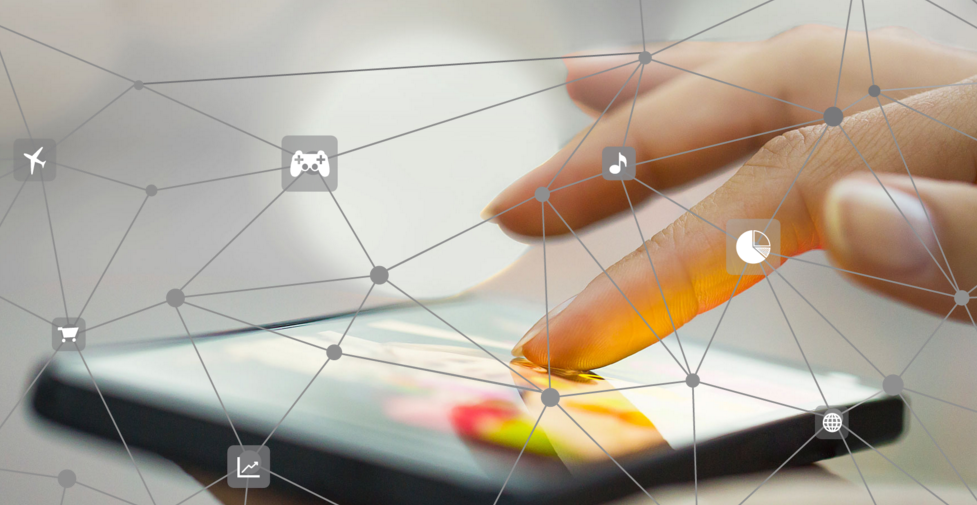 However exciting it may sound to advertisers, this is already a privacy nightmare. The main question: Should this whole process be more transparent to users?

On November 16, the Federal Trade Commission (FTC) will host a public workshop to explore the use of device tracking and its impact on American consumers. The FTC’s stated goals for the workshop include better understanding how cross-device tracking works, the benefits of these practices for consumers and businesses, and associated privacy and security risks. In advance of this workshop, IAB filed the following public comments to help inform the Commission’s consideration of cross-device tracking. A summary of the workshop will be available on the IAB website following the event.

The power of ultrasound 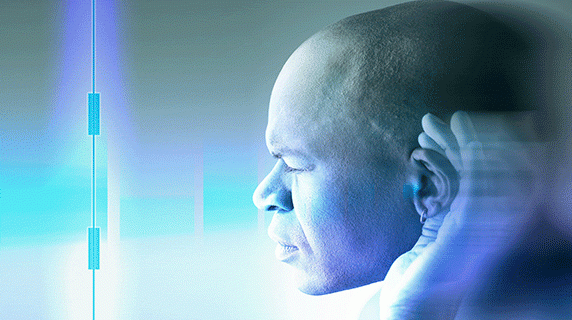 The Indian startup SilverPush announced earlier this year that it had raised $1.5 million from IDG Ventures, 500 Startups and others. More recently, the company received a new round of publicity when it obtained $1.25 million in venture capital.

The company says it uses ultrasonic inaudible sounds for cross-device tracking. The ultrasonic pitches are embedded into TV commercials or are played when a user encounters an ad displayed in a computer browser. The human ear can’t hear the chirp but nearby tablets and smartphones can detect it. When they do, browser cookies can now pair a single user to multiple devices and keep track of what TV commercials the person sees, how long the person watches the ads, and whether the person acts on the ads by doing a web search or buying a product.

If you’ve installed any app on your smartphone or tablet that uses the SilverPush software development kit, it will actually be listening for that sound in the background, and when it detects an audio beacon, it’s able to identify that your desktop/laptop computer and your phone/tablet belong to the same person.

IAB Comments to the FTC Workshop on Cross-Device Tracking

The SilverPush technology, which is typically not disclosed and can’t be opted out of, makes it possible for marketers to assemble a shockingly detailed snapshot of the person being tracked. SilverPush claims that they are working with the Mobile Marketing Association to develop guidelines around using this technology in a way that respects users’ privacy. However, the Center for Democracy and Technology wrote in their recently filed comments to the Federal Trade Commission that SilverPush’s cross-device tracking raises important privacy concerns:

“SilverPush’s company policy is to not “divulge the names of the apps the technology is embedded,” meaning that users have no knowledge of which apps are using this technology and no way to opt-out of this practice. As of April of 2015, SilverPush’s software is used by 67 apps and the company monitors 18 million smartphones.”

Expecting an exciting FTC Workshop on November 16. We will soon get back to you with the news. 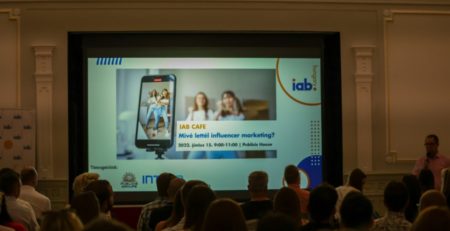 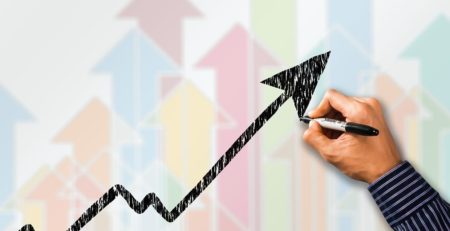 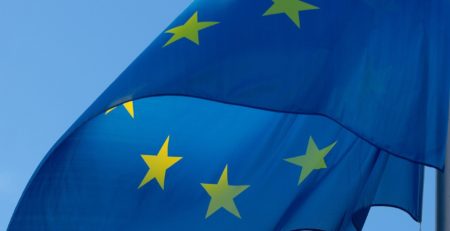 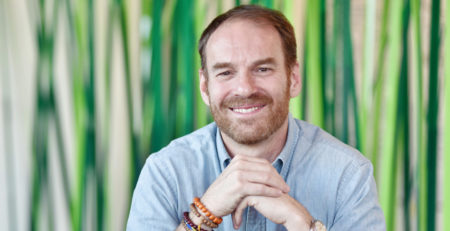 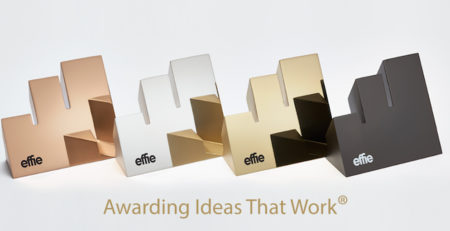 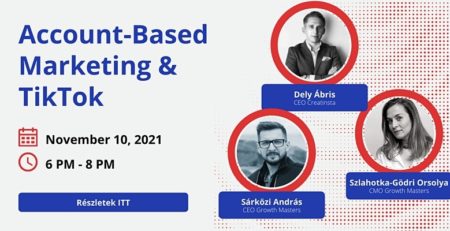 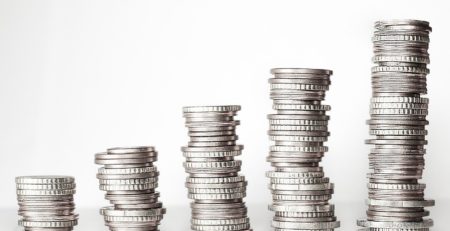 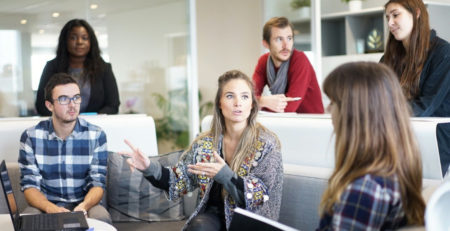 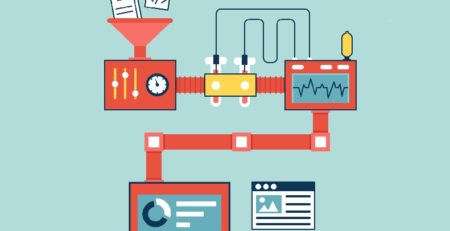 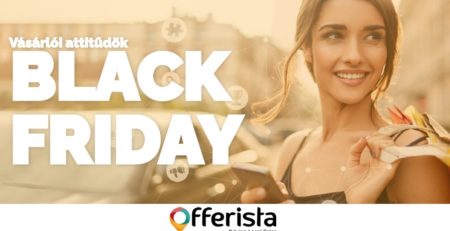